So, 2021, first part spent in lockdown and our Winter Ball and Spring Show, sadly had to be cancelled. But onto the Summer and thankfully we were very lucky enough to be able to run our Silver Medal Show at Solihull Riding Club on the 4th July with limited restrictions. 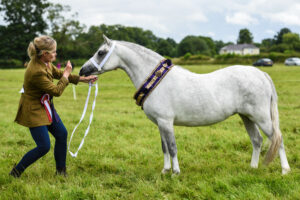 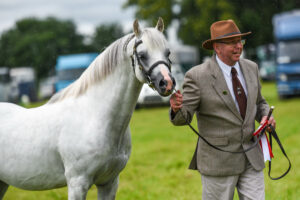 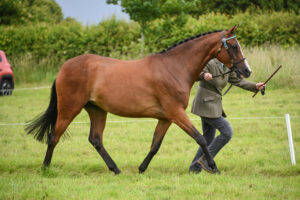 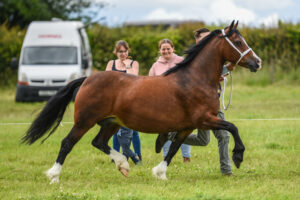 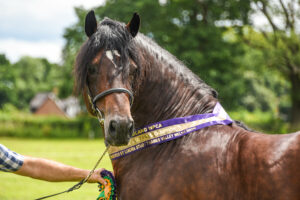 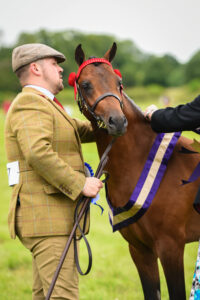 The Supreme In Hand Championships were kindly judged by Mr O Haran-Jones (Butleigh). 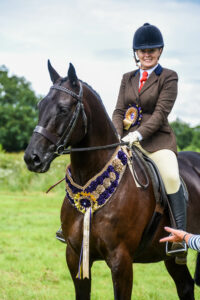 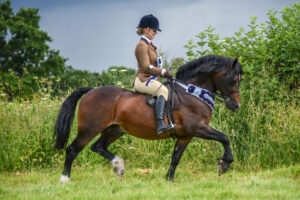 The Midland WPCA committee would like to thank everyone who has supported and helped us at our Summer show, and we hope to see you all in 2022! Our dates for 2022 are:

All to be held at Solihull Riding Club. Please see the Midland WPCA website and Facebook page for more details.

All photos by kind permission of Equine Pix Photography