The loss of our Patron, Her Majesty Queen Elizabeth II

The Welsh Pony and Cob Society is saddened to mark the passing of our Patron, Her Majesty Queen Elizabeth II in her 70th jubilee anniversary year as monarch of the United Kingdom and the Commonwealth.

The Society has been so fortunate to enjoy Her Majesty’s partonage and support for many years.

Since a young age, Her Majesty had been involved with Welsh Ponies and some say her love of the breed stemmed from Vardra Greylight, a grey Welsh Mountain Pony she received as a gift on her 13th birthday in 1939.

In December of 1952, Her Majesty graciously granted Patronage of the Welsh Pony and Cob Society, an event of historic importance, as the Society was one of the first to be granted the great honour of a monarch’s patronage. Prior to her accession, then as Her Royal Highness Princess Elizabeth, she had been Patron of the Society since 1944.

The Welsh Pony and Cob Society is indebted to Her Majesty for her loyal and valued support and extends its deepest sympathies to the Royal family at this sad time. 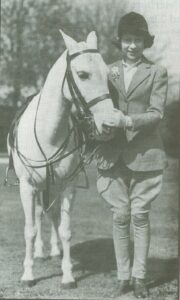 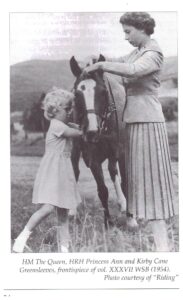 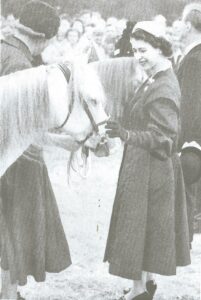 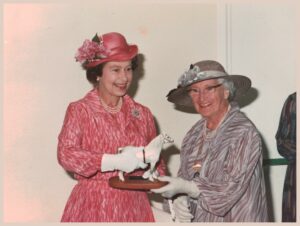 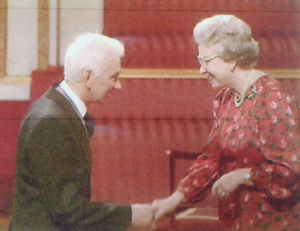